To develop and manage a safe and attractive cycling route in the Acadian Peninsula for the local population and cycle tourists.

To be recognized by cyclists as a cycling destination of choice.

Team and Board of directors

The VPA is a non-profit organization. All the members of the Board of directors are passionate cyclists who want to encourage cycling in the Acadian peninsula!

The planning, development, management and improvement of VPA cycling routes is the responsibility of the Board of directors.

In partnership with municipalities and VPA stakeholders, it coordinates the maintenance and improvement of infrastructures.

The Board of directors promotes the volunteers and businesses involvement in the VPA and manages fundraising activities. 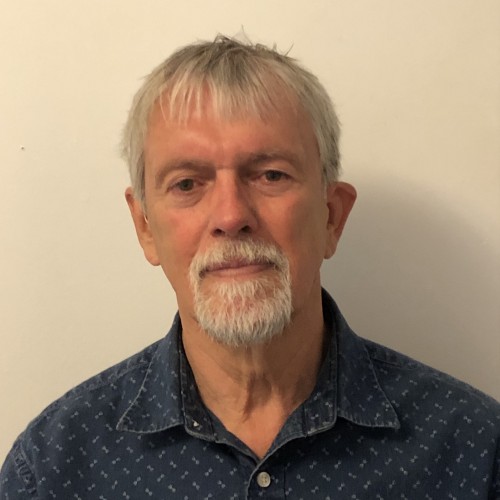 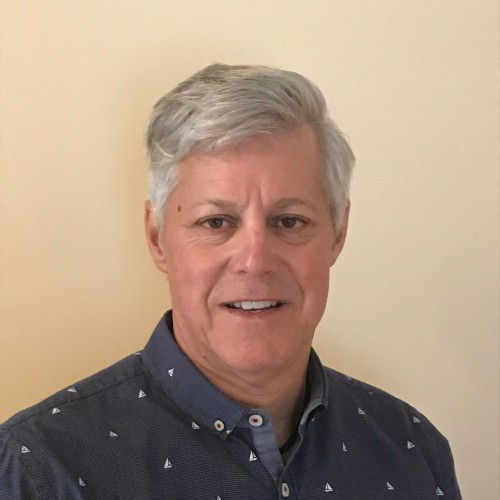 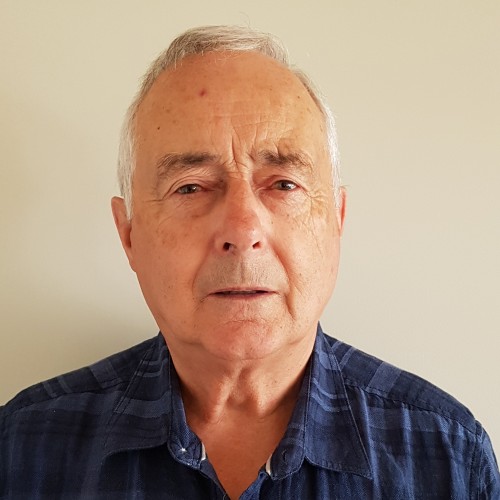 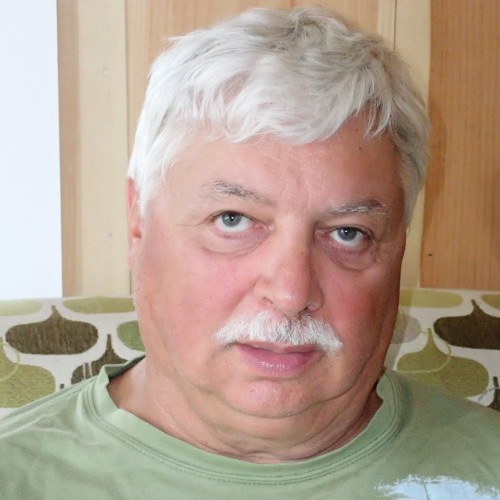 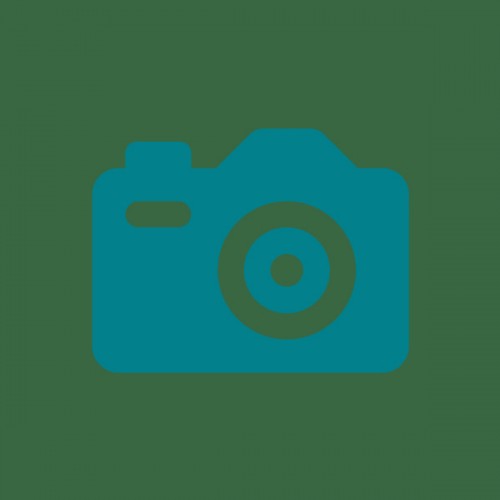 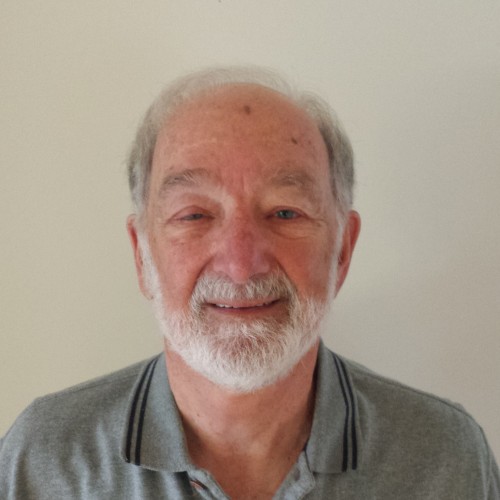 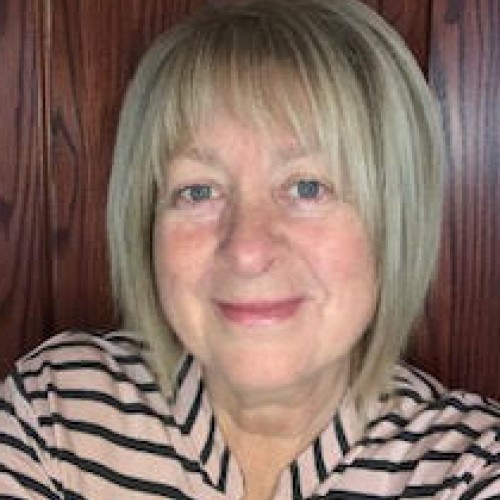 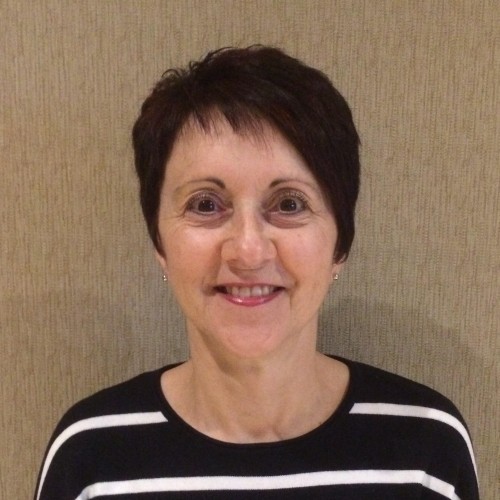 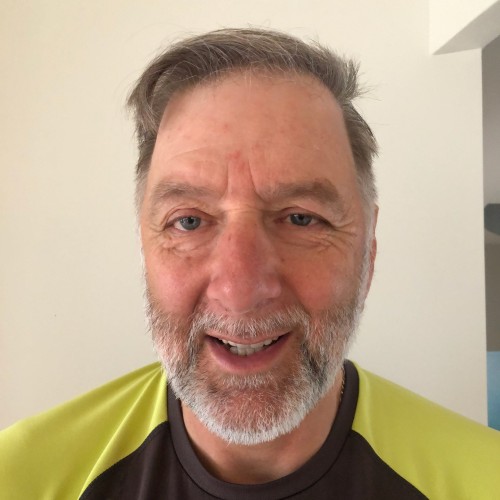 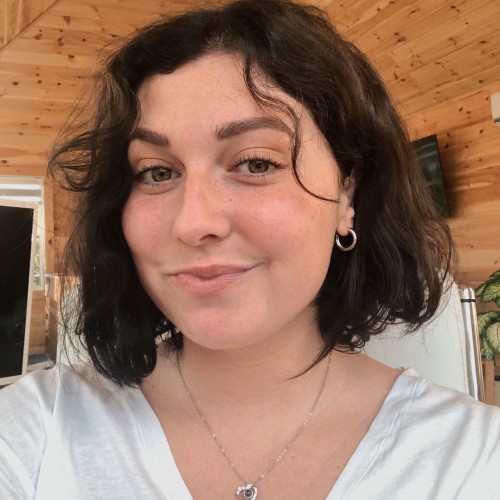 Myriam Beaudin, Marketing and Communication Coordinator
History of the Véloroute

When the idea of ​​developing a bicycle path on the former Canadian National Railway was launched in 1991, no one could have imagined that 30 years later the municipalities of the Acadian Peninsula would be linked by a network of 310 kilometer of cycle paths!

At the beginning, the path built on the railway was very popular. However, these trails were part of the provincial Sentier NB Trail network and were to be shared with other users.

In 2005, the idea of ​​a cycle route covering the entire Acadian Peninsula is born. The project is ambitious and expensive! The initiator of the project Serge Dugas, with the help of his friend Roland Besnier, aims to convince the population, municipalities, and governments of the positive impact of the project.

After two years of work and countless hours of meetings, the Association des ami(e)s de la Véloroute de la Péninsule acadienne inc. (AVPA) is born, and the first section of paved cycle path between Caraquet and Bertrand is inaugurated!

The financial support of the Forum des maires de la Péninsule acadienne is a turning point in the project. Not only does it allow a feasibility study to be carried out, but it opens the door to the financial participation of several government bodies.

Thanks to the generous contribution of the Government of New Brunswick, the 2009 Congrès mondial acadien, and the Ami(e)s de la Véloroute, a $ 400,000 fund was created in 2010 to establish a permanent office. The new corporation “Véloroute de la Péninsule acadienne inc.” was given the mandate to build and manage the cycling route.

Little by little, sections of trails are paved between the municipalities. Each year, the off-road trail grows. Caraquet, Shippagan, Tracadie and Lamèque as well as Lamèque Island all have off-road trails.

In 2018, the Véloroute obtained nearly $ 6 million for the reconstruction of the Sentier NB Trail cycle path from the governments of Canada and New Brunswick, and three municipalities of the Acadian Peninsula are joining this funding.

After nearly 30 years, the construction of the bike path is complete and cyclists can finally take full advantage of this little gem that the Acadian Peninsula offers!

CLOSED FOR THE WINTER

The success of the Véloroute de la Péninsule acadienne is the result of our loyal partners who believed in the importance of providing the Acadian Peninsula with a major cycling circuit.